Vaccination Camp: Registration of the Students for Vaccination

Spreading Awareness on WBSCCS among students 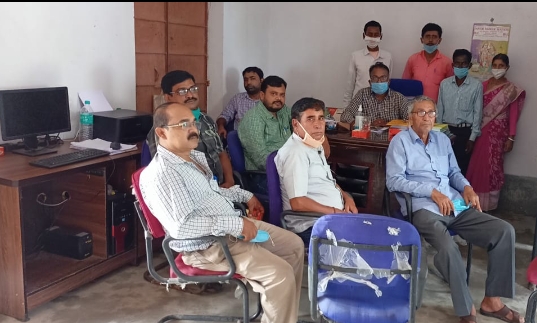 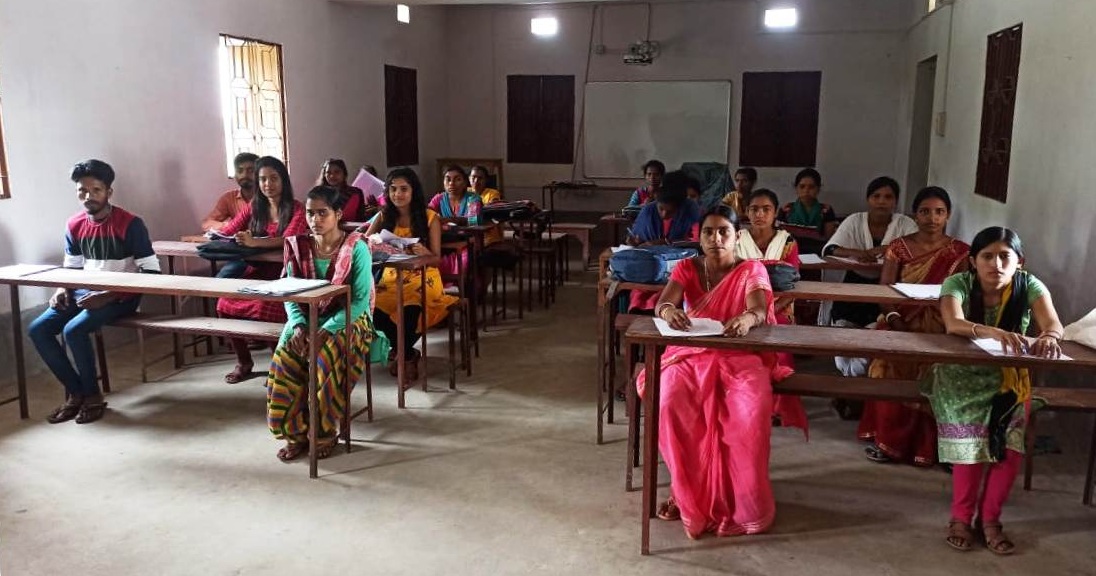 From The Desk of the Principal

Education is about awakening –   Awakening to the power     and       beauty      that   lies within all of us.   To my mind education   as an idea,   is not just   about bricks,   mortar   and concrete, but about building   character, enriching minds and   about   varied  experiences that last   a lifetime.

Chitta Mahato Memorial College’s   vision is to give the students the all  round capability including  creativity,observation and knowledge empowerment leading to the generation of excellent ,performing citizens with sterling character.

We, at Chitta Mahato Memorial College , practice RICRAC behavior. The RICRAC acronym is used to remind students & parents “Responsibilty , Integrity, Caring , Respectful , Academic and Cooperative”. These values , we believe , will enable our students to take a leadership role in learning and in life.

There is a commitment to an integrated curriculum approach through inquiry learning. The development of higher order thinking skills, risk taking ,adaptability, cooperation, and communication techniques are fostered.

We, at Chitta Mahato Memorial College are committed to the improvement and growth of student community. We would like to see them soar to new heights and taste success in all their endeavors. We are convinced that the education’s purpose is to replace an empty mind with an open one.

I expect sincere cooperation from parents and guardians for the attainment of institution's objectives.

Chitta Mahato Memorial College is a newly established government- aided undergraduate college under the aegis of SKBU and therefore does not have an elaborate history. It is a rural college   at  the foothill of the minor ranges of the Ayodhyas. The college started its journey on 18th August 2010 fulfilling a long cherished dream of the local  people. Late Hon'ble MP Chitta Mahato who had unselfishly served his native land, again did a service to the people of Jargo by donating his land for the college and for the betterment of his fellow villagers. The college has fortunately overcome many teething troubles that had delayed its inauguration and ultimately the collective effort of the locality materialised the dream into a reality in August 2010. The college offers Honours and Pass Courses of study in Bachelor of Arts Stream only. Honours courses may be pursued  in English, Bengali and History while General courses are offered in English, Bengali, Kurmali, History, Political Science, Sanskrit and Geography.